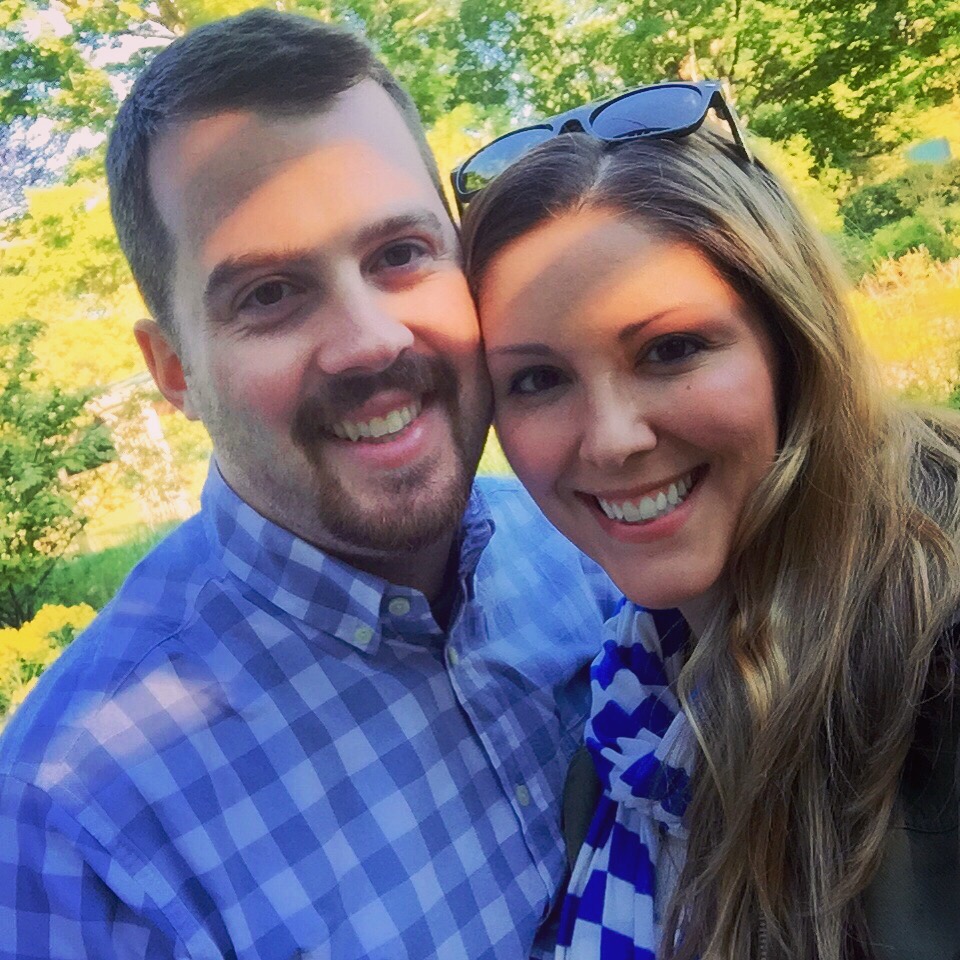 Maybe it’s silly to still celebrate our “dating” anniversary now that we’re married, but we always make it a priority to do something special.

To commemorate our 7th anniversary, we took the baby to Elm Bank in Wellsley. If you’ve never been and love gardening as much as I do, you should pack a picnic and plan to make an afternoon of it. 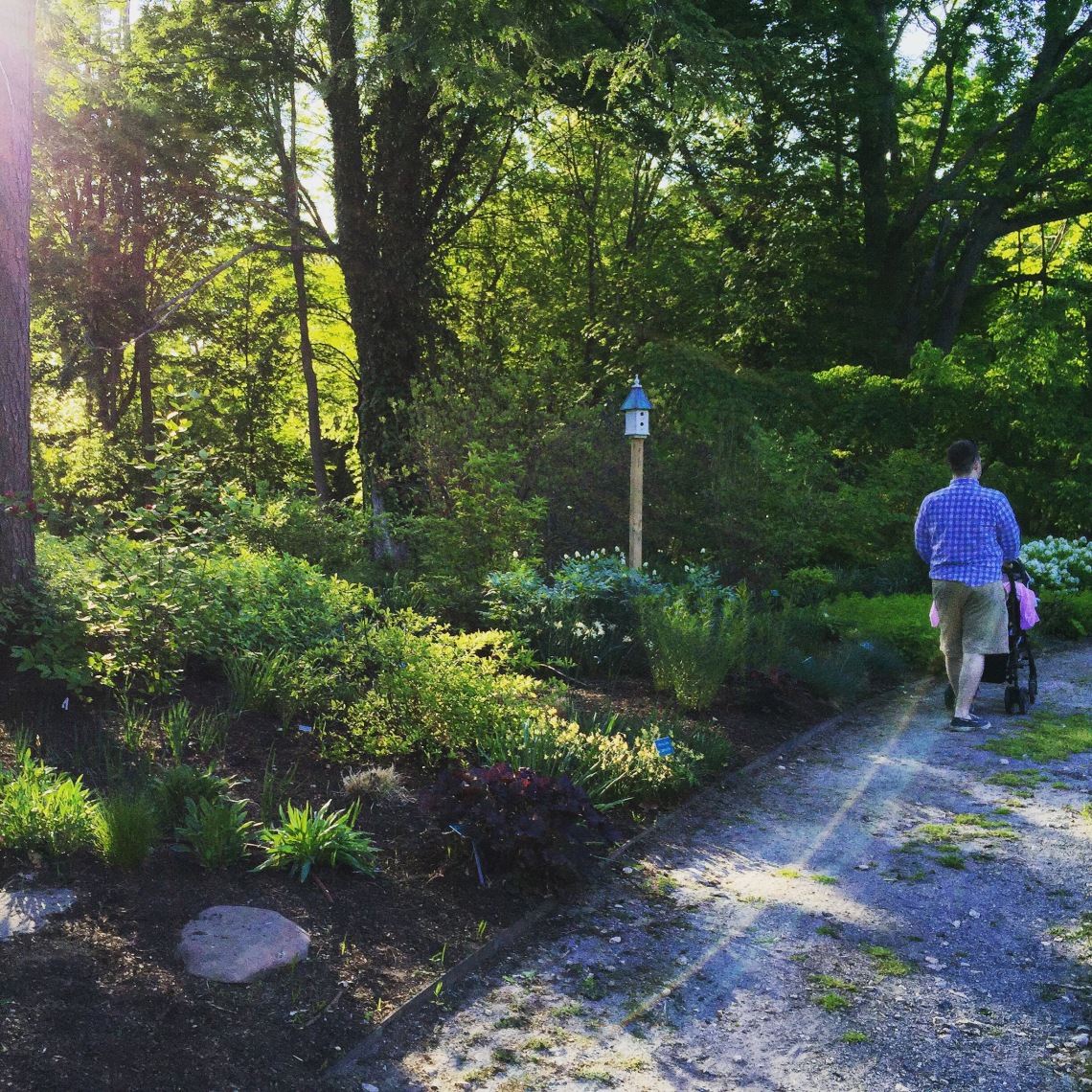 It was a beautiful day and despite it being a little early in the season, the gardens were bursting with life. I snapped about a thousand photos of plants I want to remember for the “future garden” and Brian and I reminisced about our last visit there when we were scouting wedding venues. It feels like a million years ago now, but then, so does our time as flirty co-workers. I don’t think I’ve ever written about that period of my life, but I thought of it recently as I drove home on 95 South from the Burlington mall.

Beautiful afternoon light was streaming in my window and I felt so inexplicably happy as I drove on this particular stretch of highway when it dawned on me that I’d frequently driven up from Norwood to visit him on that same stretch of highway so many years earlier. I was either giddy with anticipation on my way there, or coming down from a high after an amazing visit. It was such a fun, silly, romantic, playful time of my life, so it was nice to realize that all these years later, just driving on a little bit of highway could remind me of that.